This place just can't be "home" without a Steelers thread, so here it is.

So glad my boys redeemed themselves last night! 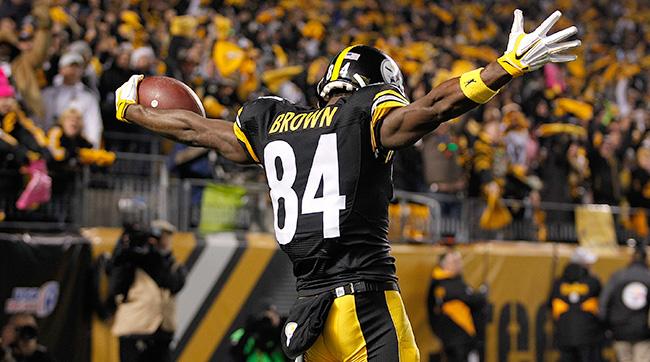 Note: this is not the Patriot's thread!

epic said:
This place just can't be "home" without a Steelers thread, so here it is.

So glad my boys redeemed themselves last night!

Note: this is not the Patriot's thread!
Click to expand...

@Living Proof and I wondered why you didn't start this thread last week after they played the Eagles. Don't think that I think the Eagles are as good as their record, they are playing way above their head, most pundit's had them at 6-10...Maybe they are 8-8 or 9-7.
If you want Pugski.com stickers, contact us!​
Thread Starter
TS

Shaky start today, but we are in first place!
Thread Starter
TS

OK, so it was a loss, but I thought the boys looked pretty good today.

I was rockin a Steel Curtain t-shirt yesterday I'll admit.

You were missing your all-star QB, it's tough to win in the NFL like that.
(I don't work for SkiEssentials)
Thread Starter
TS

Anybody watch that shambles of a game? Terrible start --> Ben misses two snaps in rapid succession --> game gets closer and kind of exciting --> worst on-side kick attempt in NFL history

Location
Home in Spokalou for the foreseeable future

They looked more like the Raiders of old;"just win Baby".
"If you can't say anything nice then don't say nothing at all"
Thumper.

Cowboys next week ought to be a test for both. LOL @ the on side kick whiff!
Go that way really REALLY fast. If something gets in your way, TURN!​

ok, I looked up the video of the on-side kick... that is perhaps the most embarrassing play in the history of professional sports. Whew! That was a close one. If my calculations are correct, that puts us into playoffs!

Game day food and beverages
Terrible towel
Steelers on a winning streak
Cranky NE-QB after a stunning loss last week
Ryan Shazier wants to watch something fun from his room.
JuJu's back
Renegade playing on the stereo.

On any other day Steelers fans be like... "Let's see... who are the Patriots are playing today???" 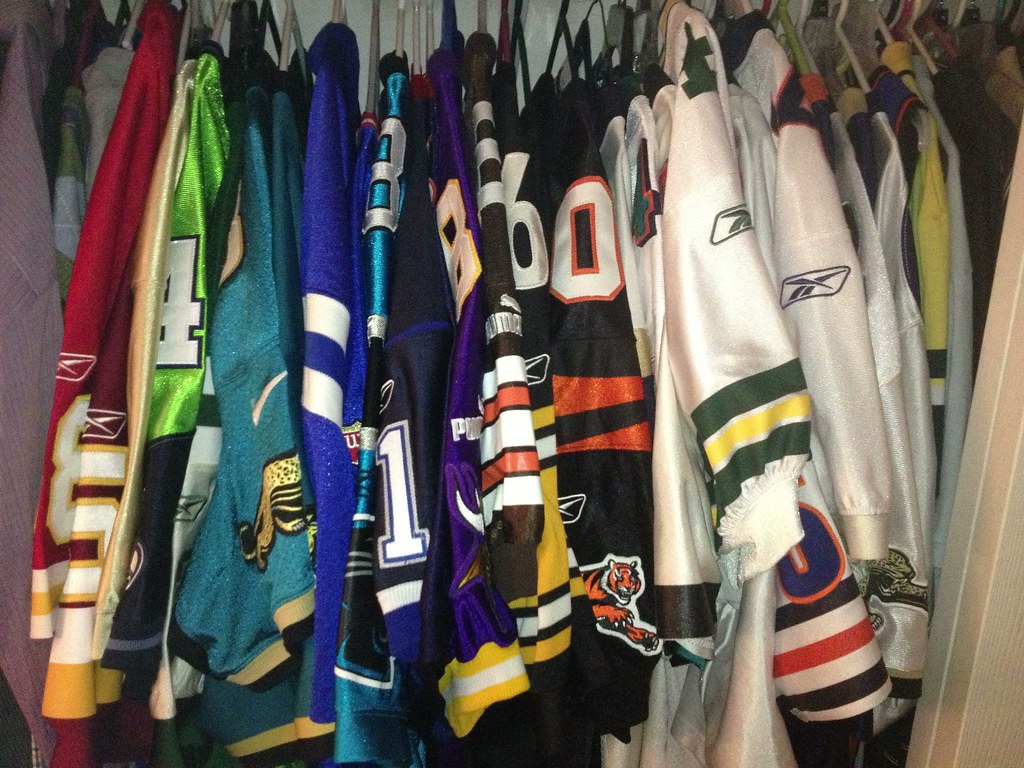 Mike Tomlin and staff versus B.B. and his staff.

Big Ben is playing really well. AB is having a beyond amazing season. Steelers have a lot of good things going on, and a very sad event with Shazier.

Pats have a lot of injuries, have been banged up. Many holes. Some say this year might be the hoodie's best coaching ever.

Don't judge the Pats based on last week. Seriously. If you are a Pats hater, by all means do so and pile on. Gronk is back, and he is just a terrible matchup for the Steelers. Their linebackers and safeties can't handle him. That's very good for Brady. Gronk plays his best football against this team. Brady has always played well at Heinz.

I like how Big Ben plays. He's just no Brady. And, please don't anybody utter the most stupid words in NFL fandom, "system quarterback." Brady seems to always win the big ones. And he can stink up the point in the ones that don't matter.

On the flip side, even if B.B. and Patricia slow down AB, the Pats defensive line is not good right now. Nor are their linebackers. Steelers could run at will and hold onto the ball for long periods of time.

Should be the best NFL game of the year. I think the Patriots can win. In a nail biter. Won't be surprised either way, though. Two VERY good teams. Winner should be in the SB. Playing twice in Pittsburgh is not what the Patriots want.

AFC championship game in Pittsburgh, in what might be Ben's last season? That one makes the Steelers prohibitive favorites.

And BB, his staff and his team are all aware of that. Most important game of the season. I bet both teams were gameplanning this one in August.

I don't even want to talk about it. Can't jinx it. Makin' some nachos and waiting for this Jets game to end. Go Steelers!

Its all downhill from here..

Location
On The Edge